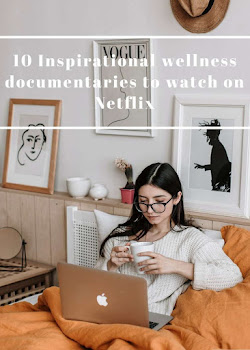 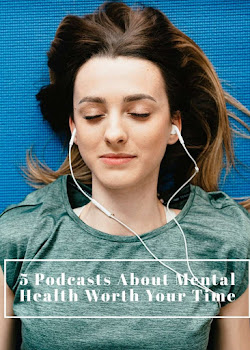 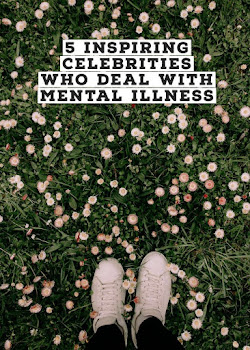 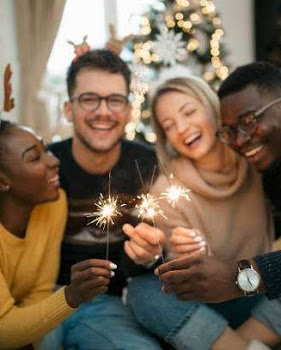 Inspiring Celebrities Who Opened up About Dealing With Mental Illness

According to the World Health Organization, anxiety disorders affect an estimated 3.6 percent of the world’s population, and celebrities are far immune.
"In the beginning, it was just sort of speeding and a kind of numbness and going from one thing to the next thing to the next thing,” she said. “I will tell you when I realized that I thought, 'All right, if I don't calm down, I'm gonna be in serious trouble.” Oprah Winfrey said in a 2013 interview describing how anxiety nearly caused her to have a nervous breakdown.

Celebrities are just like us - many have opened up about their struggles with debilitating human emotions such as stress and anxiety. Lady Gaga, Ariana Grande, Ryan Reynolds, Kim Kardashian West, and Selena Gomez have shared coping strategies for dealing with anxiety, depression, post-traumatic stress disorder, and other mental illnesses. Despite their individual struggles, these five inspiring celebrities illustrate that a road to recovery is possible.

These 5 celebrities share their personal struggles with anxiety, depression and other mental disorders

Well-known for her fight to end the stigma surrounding mental health, Lady Gaga has been upfront about her own battle with depression, anxiety and PTSD. Gaga’s goal has been to inspire hope in others through her nonprofit organisation. The Grammy Award-winning singer says she suffered from anxiety and depression her whole life. In a talk show, she spoke about changing how she makes a decision, which helps with overcoming negative feelings.

Ariana Grande has openly talked about dealing with anxiety and post-traumatic stress disorder. In May 2017, a suicide bomber attacked the Manchester Arena in England where Ariana Grande was performing. The 25-year-old singer has admitted that things have never been the same for her since. Grande has said that she has been in therapy for 10 years, and continues to encourage her fans on how to cope with mental illness.

The Late Show host Stephen Colbert shared he started having panic attacks in his late 20s. Colbert told Rolling Stones that creating something is what helped him from spinning apart “...like an unweighted flywheel”. Known for making people laugh, the talk show host has gone through mental health struggles of his own. Colbert has openly shared how medication has been a huge help in his road to recovery and healthier wellbeing.

The singer recently revealed that she experiences stage fright and anxiety attacks before and occasionally during her performances. While many singers and performers have experienced some level of anxiety performing, this is note the case for Adele. “my heart feels like it’s going to explode.” she told fans.

Ryan Reynolds has opened up to the public, sharing how a tough father impacted him as a child and the effects it had into his adulthood. Reynolds has had anxiety struggles for many years, fortunately however, with the support of his wife Blake Lively and close friends, he is able to ground himself as well as pursue his dreams such as his role in the Deadpool movie series.

Demi Lovato, Emma Stone, Prince Harry and Adele all deal with anxiety, depression, post-traumatic disorders. So remember, you’re not alone. And given the demanding nature of life these days, hope and inspiration is welcome, always. There are many more inspiring actors, singers, tv personalities, stars and athletes who have not only been able to better manage their anxiety but also continue to strive at goals and aspirations.

How Can Psychotherapy and Counselling Help?

Everyone experiences anxiety differently so the therapy process is tailored to your needs. Rather than just focusing on the symptoms, psychotherapy and counselling can help by addressing the underlying issues which are fuelling anxious thoughts, feelings and behaviours.

Counselling offers a safe and non-judgemental space to examine what your mind and body are telling you while exploring and challenging your thoughts and the meaning of your anxiety.

By taking a deeper look at what might be contributing to your worries, it’s possible to make meaningful and longer-lasting changes.

Learn more about my philosophy

Schedule a session with me or find out more.